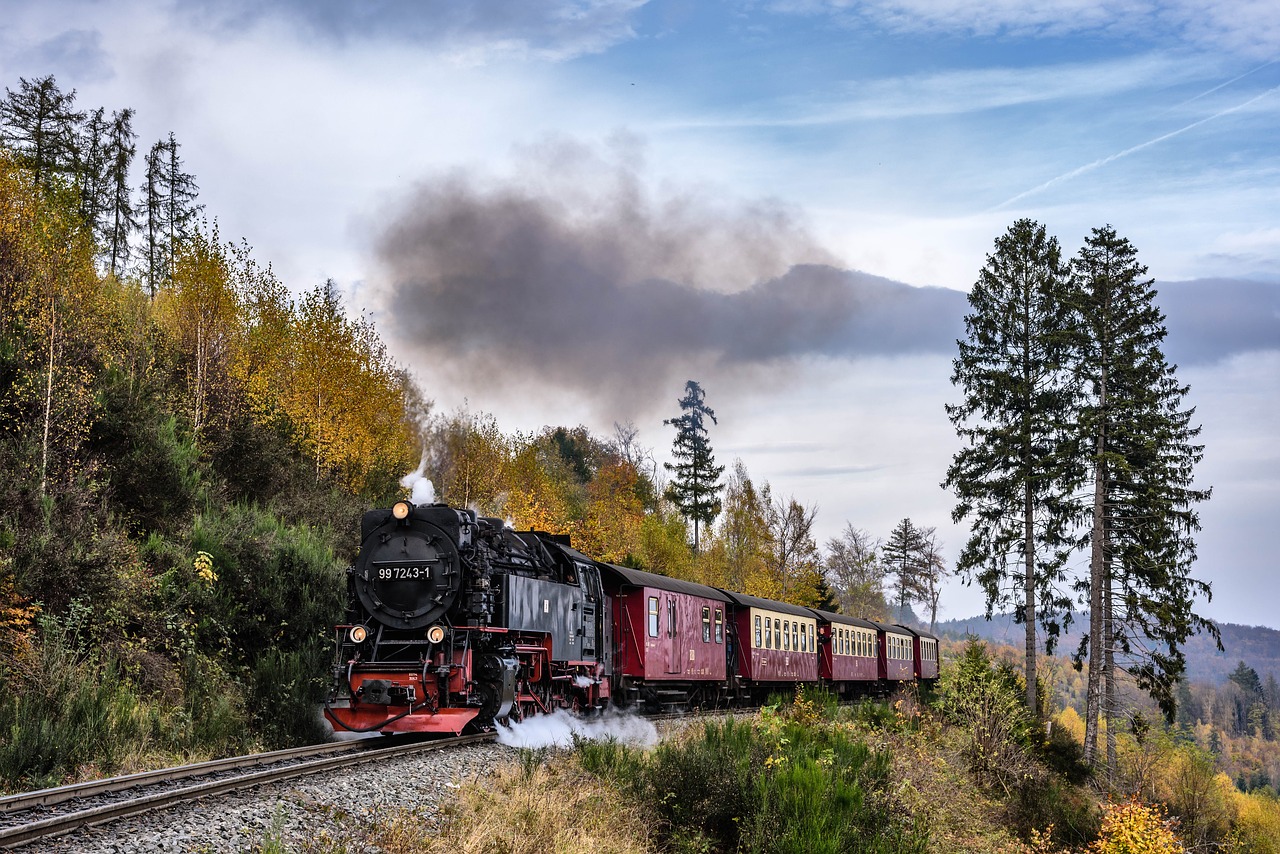 Indian Railways plan to standardize all the track gauges to broad gauges to enhance viability, as per the transport minister’s announcement.

“All Metre Gauge lines will be converted into Broad Gauge phase-wise. We have already taken a decision in this regard” Indian Railways Minister Suresh Prabhu said in Parliament.

With an aim to enhance passengers’ convenience and commercial viability of Indian Railways, the government today ordered the conversion to Broad Gauge phase-wise.

“All Metre Gauge lines will be converted into Broad Gauge phase-wise. We have already taken a decision in this regard,” Railway Minister Suresh Prabhu said in the parliament during Question Hour.

The Minister said the Railway Ministry has been mobilizing Rs 3.5 lakh crore for the completion of old and incomplete projects gradually. “In the past, foundation stones were laid for many projects without making financial provisions. We have now decided that all sanctioned and old incomplete projects will be completed phase-wise,” he said.

A few days ago Prabhu had said electrification of rail lines will be fast-tracked and doubled in the next five years. He said the railways reached a new record this year in terms of “electrification, laying of new lines, track-doubling work, and fitting of bio-toilets”.
“The number of bio-toilets installed in trains in the last one year matches the figure of the past six years,” he told a gathering after launching various infrastructure-related initiatives of Konkan Railway in Maharashtra and Karnataka.

“The Railways has electrified 48 percent of the country’s tracks and aims to double the same in the next five years. Only broad-gauge lines will be covered under conversion drive. When Railways convert the narrow and meter-gauge tracks into broad gauge ones, they will be electrified too.

“The drive will reduce the use of diesel, cut down cost, protect environment and help in smooth movement of rail traffic,” the Minister said.

The project will reduce congestion, end train delays, improve safety and ensure fast movement of passengers and freight,” he said.

The minister said the number of trains running on the Konkan Railway route would be doubled in a few years.

“We are working on digitalizing the entire Railway network. We are launching an enterprise resource planning (ERP) program under which more than Rs 10,000 crore would be invested,” he said.

“The digitalization drive will bring a huge improvement in operations, reduce inefficiency and also reduce cost,” the minister added. Furthermore, the  Minister said the Ministry has been mobilizing Rs 3.5 lakh crore for the completion of incomplete projects gradually.

Earlier this year services were launched between Dehli and Itanagar, the state capital of Arunachal Pradesh. This is following the completion of a project to convert the 510km Rangiya – Rangapara – Murkongselek line from meter to broad-gauge.

Indian Railways is set to commission a 2,800 km broad gauge track at the rate of 7.7 km per day. This gauge conversion was a part of the budget announcement for 2015-16. Finally, On November 14, 2016, the last meter gauge trains operated in the city of Jaipur, in Rajasthan.